Seña is a single-estate, single-wine operation in the Aconcagua Valley, founded in 1995 by Robert Mondavi and Eduardo Chadwick of Errazuriz. It was one of Chile’s first icon wines and is benchmarked against the greatest wines of Bordeaux and the topÊSuper Tuscans, often winning top spots in blind tastings.

The idea was a Bordeaux blend with a difference – ‘a unique wine of the Andes’ as Chadwick calls it now. Hundreds of sites were surveyed until Mondavi and Chadwick decided on the eastern side of the coastal Ocoa range in Aconcagua for their vineyard. Seña – 45 hectares of Cabernet Sauvignon, Carmenère, Malbec, Merlot, Cabernet Franc and Petit Verdot – was planted in 1997; the first vintage to be sourced entirely from there is the 2005. 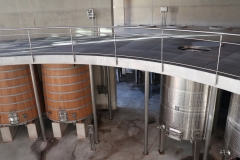 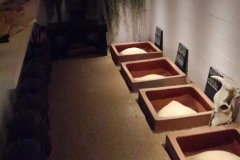 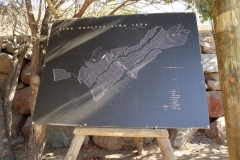 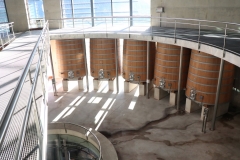 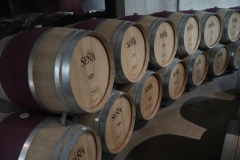 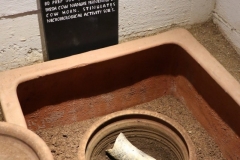 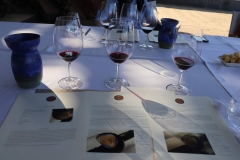 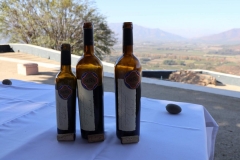 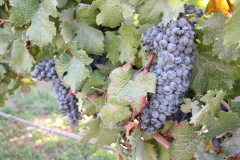 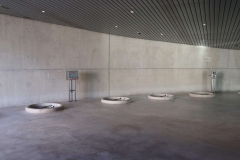 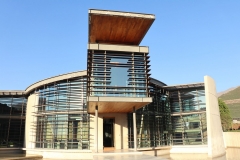 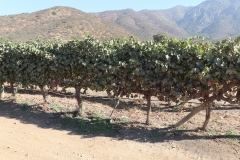 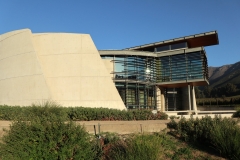